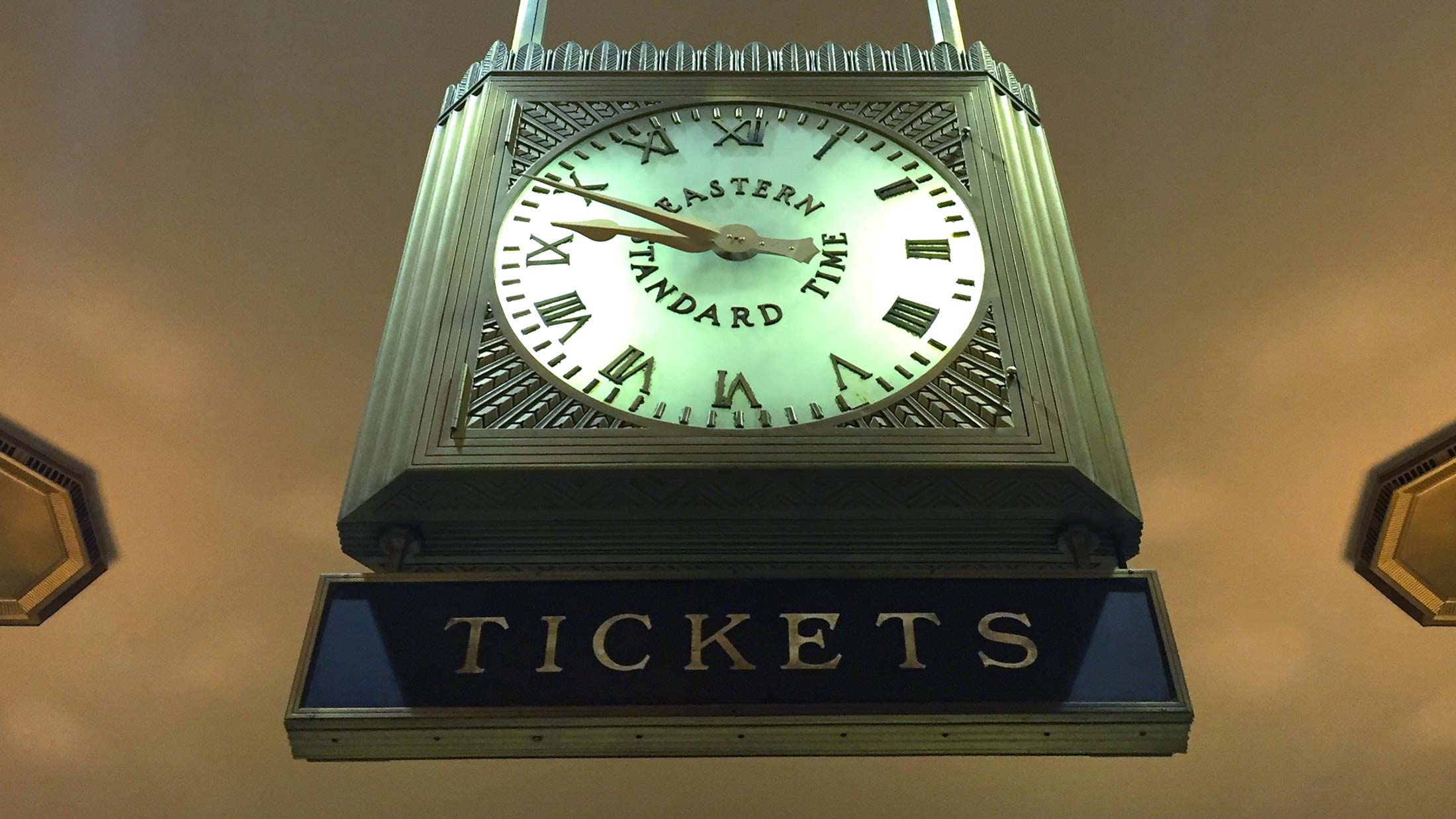 James Godman will speak to eager students on the state of animation and film production today, how to best prepare for a career as a creative, and present some examples of recent projects. The pair will then field questions from students.

The talk will take place at Antoinette Westphal College of Media Arts and Design at Drexel University, Philadelphia, PA. on July 27th, 2016. This event has been arranged by Bernard Falkoff, Associate Professor, Drexel University.

About James Godman
Both a director and an artist, James Godman thrives at the intersection of art, technology, and business. Known for creating unique and highly effective visuals, Godman’s extraordinary career has led to successful commercial projects for many international brands including Bank of America, Holiday Inn, McDonald’s, Pillsbury, and Sony Entertainment.

Godman uses his masterful storytelling ability to create memorable campaigns. His thoughtful approach yields striking and emotive lifestyle imagery that captures the milestones of life, family and friends, dreams for the future, and the graceful simplicity of everyday experiences.

Godman’s award-winning talent has earned him the loyalty of numerous clients and agencies worldwide. He believes that strong production is about removing the unknown so those magic moments on set are allowed to flourish and be perfectly captured. His experienced staff is dedicated to excellence for each and every production.

Back to The Set